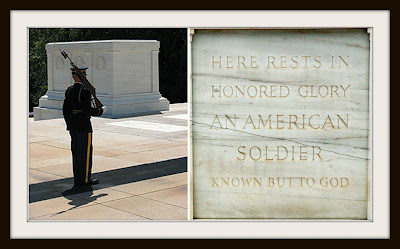 The Tomb of the Unknown Soldier represent all missing and unknown service members who made the ultimate sacrifice – they not only gave their lives, but also their identities to protect these freedoms.


The Tomb is the final resting place for Unknowns from World War I, World War II, and the Korean War, and is guarded at all times.

... On the ABC evening news, it was reported during the approach of Hurricane Isabel to Washington, DC, the military members assigned the duty of guarding the Tomb of the Unknown Soldier were given permission to suspend the assignment.

They refused. "No way, Sir!" Soaked to the skin, marching in the pelting rain of a tropical storm, they said that guarding the Tomb was not just an assignment; it was the highest honor that can be afforded to a service person. The tomb has been patrolled continuously, 24/7, since 1930.

Very, very proud of our soldiers in uniform.
Posted by Unknown at 4:14 PM 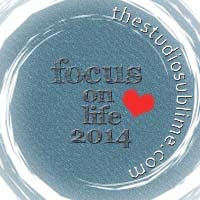